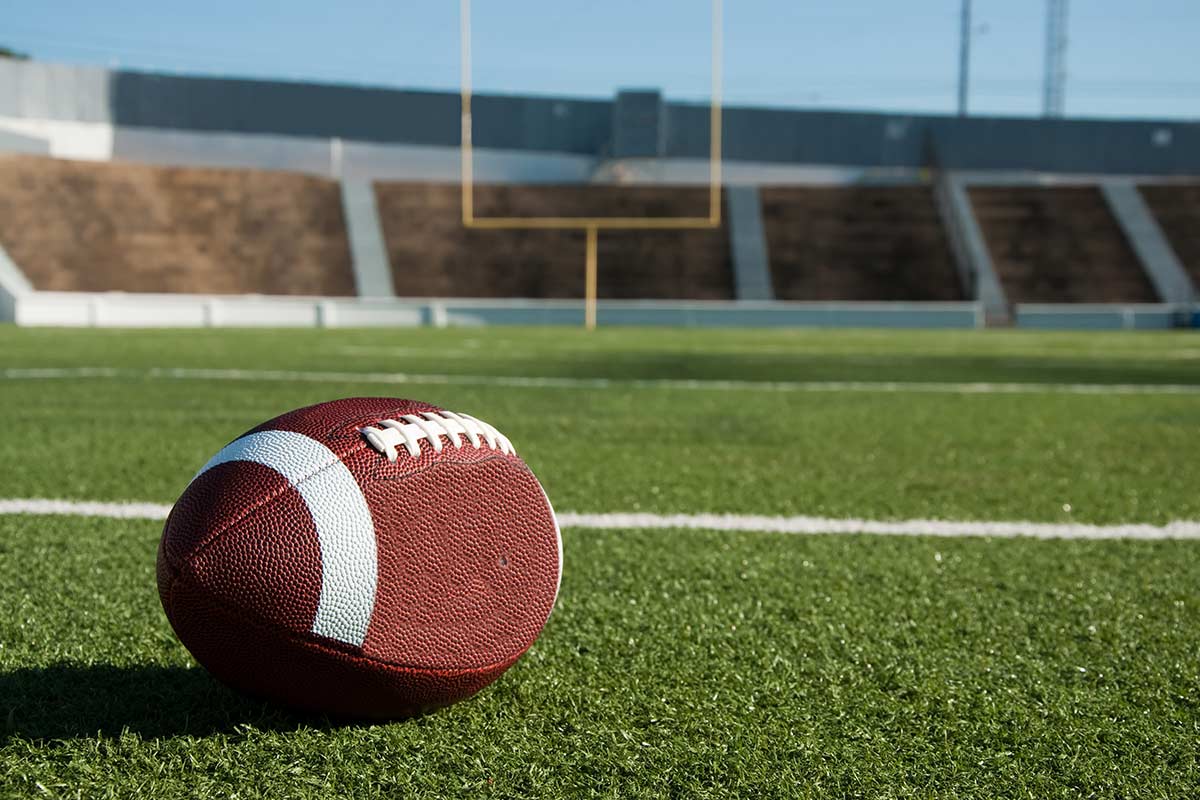 When the calendar turns to September in Texas, there’s one thing and one thing alone on the minds of an overwhelming majority of the state’s population: Football!

From Pop Warner leagues on Saturday morning all the way up to the biggest stage in America – Cowboys Stadium in Arlington, Texans can’t get enough of their gridiron passion, and usually try to turn it into an every-night affair from September to December, thanks to extra games on Thursday, Monday, and Tuesday nights, not to mention the full slate of high school, college and professional contests each week.

The best part about living in Texas is that you don’t have to go far for quality football, and if you’re on a budget, your local high school team can give you all the thrills of the clash on the field, and all the pageantry off of it that makes up so much of the charm of what folks in the Lone Star State have trademarked: Friday Night Lights.

While many younger people know that name from the popular television show from a decade ago, the actual origin came from the book by Buzz Bissinger which showcased the world of Odessa Permian football during its hey day in the 1980s.

Friday Night Lights showed the total investment of a town with a team, complete with parents struggling to let go of their own past glories, politics getting in the way, and plenty of people forgetting that the players they put so much reliance on were also a bunch of 15, 16, and 17-year-old boys.

These days, high school football is bigger than ever, and from the smallest rural fields to the teams with stadiums that seat 15,000 and have their own indoor practice facilities, (it’s true, they exist!) there is a football game right around the corner from wherever you call home in Texas.

You don’t have to have attended a particular high school to enjoy the experience; in fact going to several different stadiums can make a great way to get a feel for the entire pantheon of high school football.

Here are some great tips on how to get in, get seated, and get the most out of your experience at a Texas high school football game.

Schedule: If you’re looking to watch a particular team, check your local newspaper or the school or the school district’s website for their schedule. You can also just call the school and ask. If you’re more interested in seeing teams play at a stadium near your house, you can call that stadium or just drive by, most have a marquee out front with upcoming events.

Tickets: Generally, you can purchase tickets just by walking up to the box office – cash only at 99.9% of locations. But you might want to call the home school the week of the game and ask what kind of crowd they’re expecting. For weeks like Homecoming, Senior Night, or for rivalry games, crowds swell far beyond normal, and tickets can be hard to come by, or standing-room only will be the option left by the time you make it to the stadium.

Seating; This isn’t Jerryworld. Most high school stadiums go with the standard metallic benches, so if you have a problem sitting on such a surface for a couple of hours, consider investing in a stadium chair, which are sold at most sporting goods stores and will give your butt a rest, and a little back support as well.

Getting to the game: Parking can be an issue with bigger crowds, so there’s nothing wrong with arriving up to an hour before kickoff, but the real reason to do so is to enjoy the experience! If you have a grandchild on the team, or perhaps the son of a neighbor, you can watch them practice before the game, interact with coaches, and more. The stadium is a hive of activity before kickoff – cheerleaders practicing flips and hanging signs, bands and drill teams marching in, fans of multiple generations talking about the season ahead, and more.

Kickoff: There’s no wrong way to watch a football game, but the best advice to heed is to remember that everyone there is doing what they do out of love for the game and for youth sports. So the kind of criticism that might be OK when you’re yelling at the TV at home should not come out of our mouth directed at coaches, players, or officials.

Most importantly, have fun! And don’t run to the bathrooms or the concession stand during halftime. The bands and drill teams get to shine in those 20 minutes between tackles and touchdowns, and they work every bit as hard as their fellows on the field.

Contact Conservatory At North Austin today at 512.601.8242 to learn about nearby events, our senior programs, and other amenities. Begin enjoying the next chapter of your life today.

What Makes Outdoor Amenities Important In A Retirement Home In Austin, TX?
November 30, 2022

How To Tell If You’ve Found The Best Independent Living Community In Travis County, TX
November 24, 2022

4 Things That Are Included In The Cost Of 55+ Apartments
November 9, 2022
Blog Categories
Go to Top
Reveal Pricing
Schedule a Tour
Contact Us