Loneliness May Increase The Risks Of Dementia In Seniors 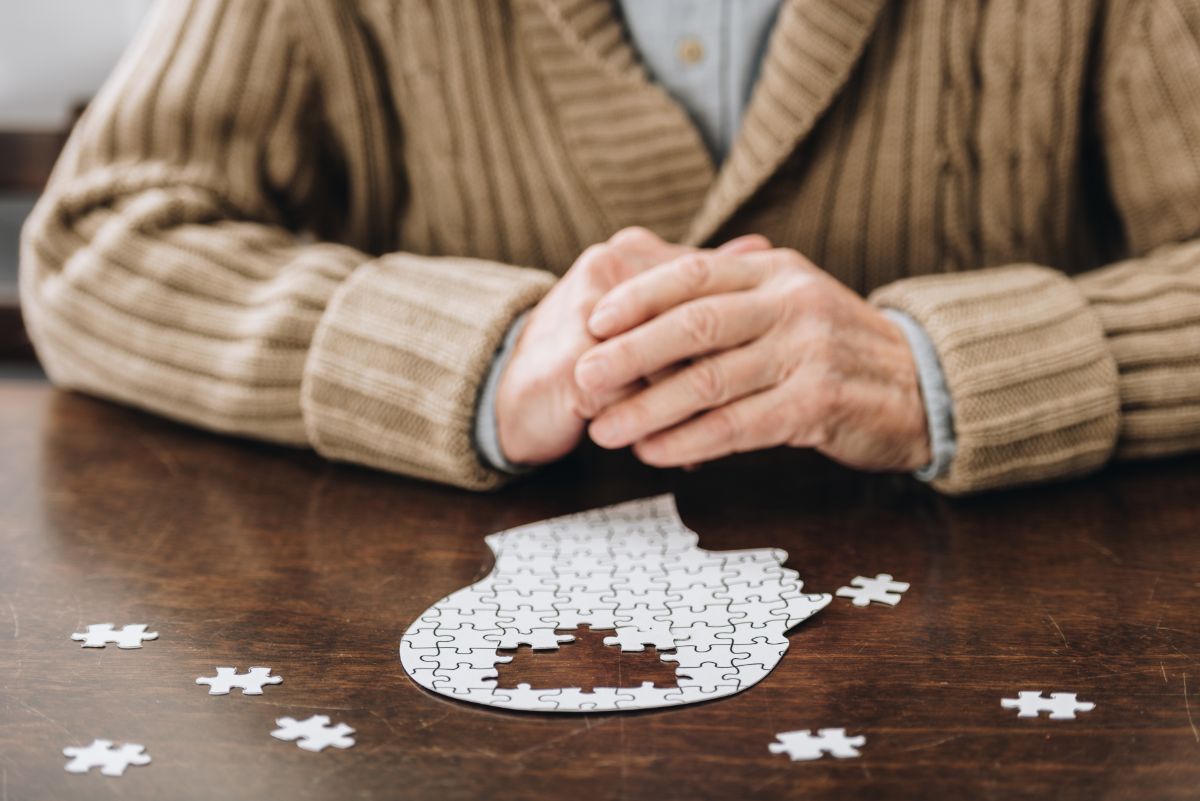 We all know that loneliness can be detrimental to seniors, even increasing their risk of dementia. Loneliness is defined as the feeling of sadness or anxiety that we experience when ours social relationships are not as strong as desired. It is not to be confused with social isolation, which many seniors now face. Loneliness can be voluntary and temporary, while social isolation is a state of near-complete lack of interaction with society.

Recent studies have found that there is likely a link between loneliness and health risks such as stroke, heart disease, heart failure, suicides, and dementia risk. That’s a lot to take in! However, the good news is that it is fairly easy to keep loneliness at bay and beat this risk when you move into a senior living community.

One may ask, how does the feeling of loneliness eventually lead to dementia? Well, seniors who experience loneliness or social isolation tend to perform worse on tests that require thinking abilities, especially if it requires them to process multiple pieces of information rapidly. Over years of follow-up tests, these group of seniors also display more rapid decline in their performance over these same tests.

Loneliness can contribute to a decline in cognitive abilities through multiple channels, such as poor sleep, increased blood pressure, inflammation, lack of physical activity, as well as the symptoms of depression.

Although the neural mechanisms have not been fully understood by researchers, studies have linked loneliness with two of the key brain changes that often occurs in Alzheimer’s disease. These two changes are the buildup of tau proteins and beta-amyloid in the brain. These studies are more than enough to ascertain that loneliness can be the bridge to serious health consequences.

Coping with loneliness At Alden Bridge

Loneliness is common, and part of normal human experience. The first step one must take is to recognize such feelings. Instead of feeling frustrated, seniors are recommended to focus on activities they can do to stay connected to society and formulate a plan to take action. This can include reaching out to old friends and family, trying out new activities or even signing up for classes.

Another good alternative would be for seniors to consider independent living at Conservatory, which have communities with lush and comfortable amenities. They can continue to enjoy their favorite hobbies and activities, take part in events, and most importantly, enjoy plenty of company. These are just a few of the benefits of independent living for seniors.

Top Exercises That Are Accessible To Seniors With Parkinson’s
December 16, 2021

Cholesterol-Lowering Foods Seniors Should Add To Their Diet
December 8, 2021
Blog Categories
Go to Top
Schedule a Tour
Contact Us