How Exercise Can Help Seniors With Depression 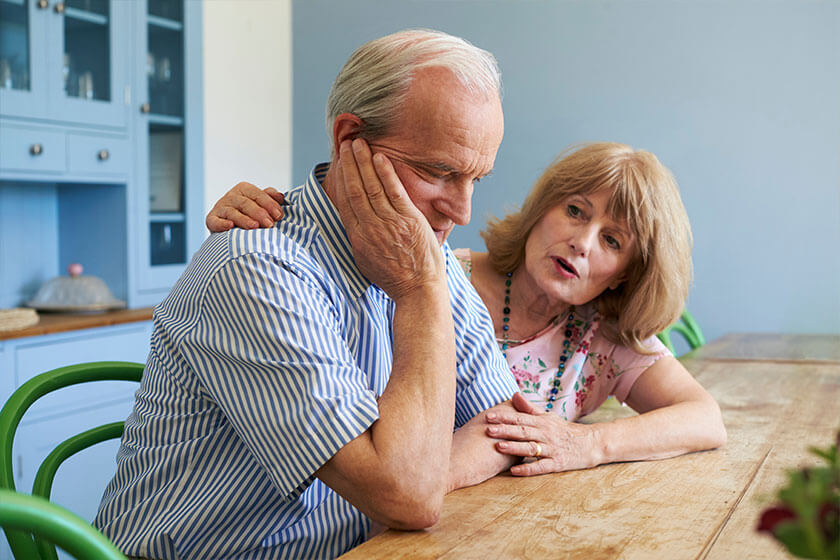 As you may know, you need to exercise regularly to have good physical health. But did you know that exercising can also benefit your mental health? And this is especially important and relevant for mature adults. After all, exercising can help those in their golden years battle depression, an illness that many are struggling with. In fact, according to a study, as many as 6 million mature Americans are suffering from depression. So, if you are also battling depression, this is important information for you. Here is how exercising can help you with depression.

Before we dive into how exercising benefits your mental health, let’s understand what is depression first and foremost. Depression is a medical illness that affects many facets of your life. It negatively impacts the way you feel, think, and act. In simpler terms, if you feel unbearably sad all the time, often have angry outbursts, and feel uninterested in your usual activities, you might be suffering from depression. If you are in doubt whether you have depression, always seek the advice of medical professionals.

And this is where exercising can help you.

Did you also know that almost one-third of those who have depression do not respond to anti-depressants? Hence, exercising is a great low-cost alternative that works for almost everyone. In addition, by switching to exercising instead, you no longer have to worry about the negative side effects of anti-depressants. Instead, you can look forward to the positive side effects on both your physical and mental health.

How Moving To Dallas, TX 55+ Communities Can Lead You To Happy Aging
September 27, 2022

Healthy Meals For Seniors: A Guide To Diet Plans To Meet Your Nutritional Needs
September 24, 2022

Choosing The Right Floor Plans In Plano, TX Senior Living: What To Look For
September 18, 2022

6 Best Dogs For Seniors: Which One Should You Choose?
September 12, 2022
Blog Categories
Go to Top
Reveal Pricing
Schedule a Tour
Contact Us