Do You Remember These Popular Things From The 70s? 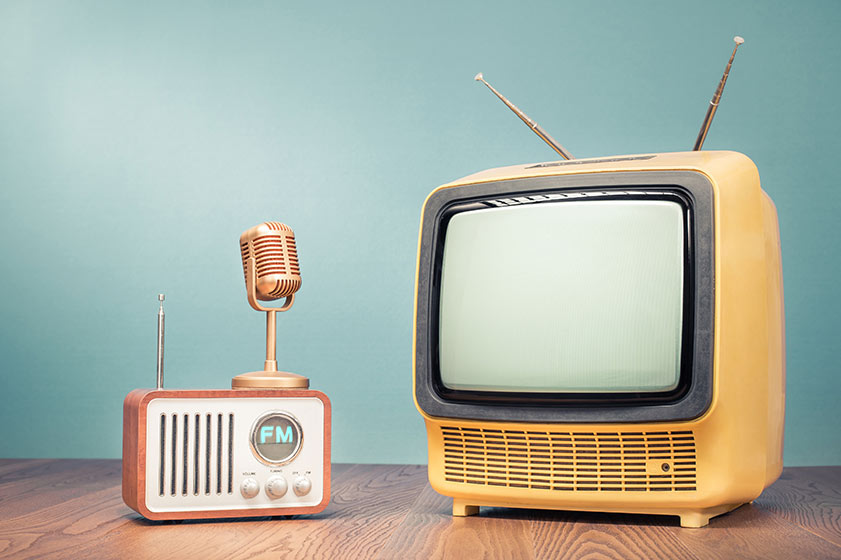 Have you been experiencing any nostalgic feelings lately? You’re not the only one who feels this way. Everyone who grew up in the 1970s can agree on one thing: the decade still feels like it happened yesterday.

It’s just not possible to trace the age of perfectly coiffed shag haircuts and eight-track cassettes back half a century. It will always be a part of our spirits for those of us who have lived through – and triumphed – this tough but progressive period.

Here are a few things for you to remember and relive the best of 1970s nostalgia again.

Partying in a Roller Disco

Do you remember waddling around a disco with the clumsiness of learning to walk on wheels? Roller Disco was a groovy combination of roller skating and disco music. Did you know that dancing is not just a fun activity but relieves anxiety too? In addition to listening to some of the most danceable beats, clubgoers seized the opportunity to dress up in their best funky disco attire. People not only flaunted their fashion sense but could show off their roller skating skills too.

Waiting for the Phone

In the 1970s, every household had only one phone. It’s a revolving phone in the middle of the room with a cord that can only be tightened to one point. All you can do if someone is on the phone is to sit down and wait for them to finish. During this period, sibling clashes were common due to family members hogging the phones. In hindsight, these were some of the best and most memorable times to look back and laugh at.

If you wanted to see Bugs Bunny or Pink Panther or any of your favorite cartoon characters, you only had one chance to see them: Saturday morning. If you missed it, you missed it, and those precious happy hours are gone forever (or at least until next Saturday). It taught us some important lessons about delayed gratification.

Taking Turns to Fix the TV

In the 1970s, television reception was inconsistent. The only method to repair the problem if the image was distorted with zigzag lines was to adjust the “bunny ear” antenna. It entails twisting and rotating until you obtain a stronger signal and the picture begins to sharpen very slowly. Even then, simply letting go of your hand might make the vision vanish. The visual constancy that today’s viewers take for granted was achieved after a lengthy and laborious effort.

Before email or texting, if you wanted to write to a friend or family member, you had two options: write it by hand (which was slow and painful, especially if you had a lot to say) or type it. Few of us who lived through the 1970s will ever forget the distinctive metallic clang of typewriter keys banging on paper.