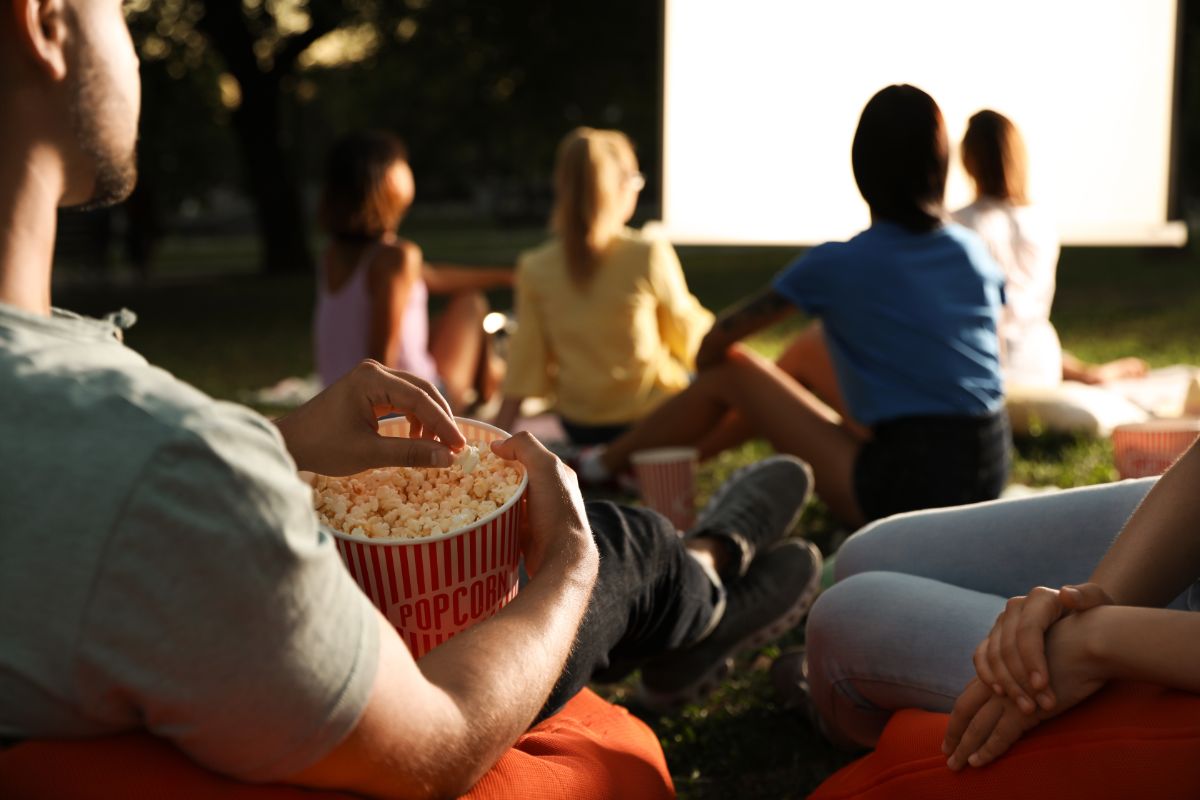 Many modern movies today seem to have a younger target audience in mind, like fantasy, romance and thrillers. These movies may not necessarily be as enjoyable for the older generation. If you are looking to find the perfect movie for a senior to watch, it can be quite challenging to do so. You may need to wind through the old shows to find classic favorites that seniors may like. Need some suggestions? Here are our top 5 movies that seniors should watch again!

Driving Miss Daisy is a film about an elderly Jewish widow who lives in Atlanta. Her goal is to maintain independent living. However, she accidentally crashes her car and her son Boolie then arranges for her to have a chauffeur. Her chauffeur, named Hoke Colburn, is an African American. Although Daisy and Hoke’s relationship did not start off well, the film shows the gradual development of these two characters. Over the years, the two characters form a close bond, beyond social conventions or racial prejudices.

This show is about family, and the journey of estranged family members. A retiree named Norman Thayer and his wife Ethel spend summer at a vacation home in New England, on the shores of Golden Pond. Their adult daughter, Chelsea comes to visit with her new fiancée and teenage son Billy. They were on the way to Europe. Chelsea returns awhile after leaving Billy to bond with Norman. She then attempts to fix the relationship between her and her aging father, which has been strained for a long time.

When Karen Blixen, an aristocrat, had set her mind on being a dairy farmer, she set out to Africa to join her husband Bror. However, Bror spends the money they have on a coffee plantation. Later on, Karen finds out that Bror is being unfaithful. She then develops feelings for another man, Denys. She finds out that Denys prefers a simple life, which is a contrast to her upper-class background. Their relationship progresses but reaches a point where Karen is forced into a dilemma- which is to choose between personal growth or her love.

The story revolves around two reporters, Bob and Carl who both work for The Washington Post. Both of them are rivals and are in charge of researching the burglary of the Democratic Party Headquarters at the Watergate apartment complex. A mysterious force named Deep Throat helps them, and Bob and Carl manage to make a connection between the burglars as well as a staff in the White House. With warnings about their safety falling on deaf ears, Bob and Carl chase the money all the way to the top.

Did you know that Conservatory At Champion Forest has its own Starlite Movie Theater? Our residents can enjoy movies any time they want! Feel free to contact us to find out more today.