The Challenges Of Dating When You Get Older 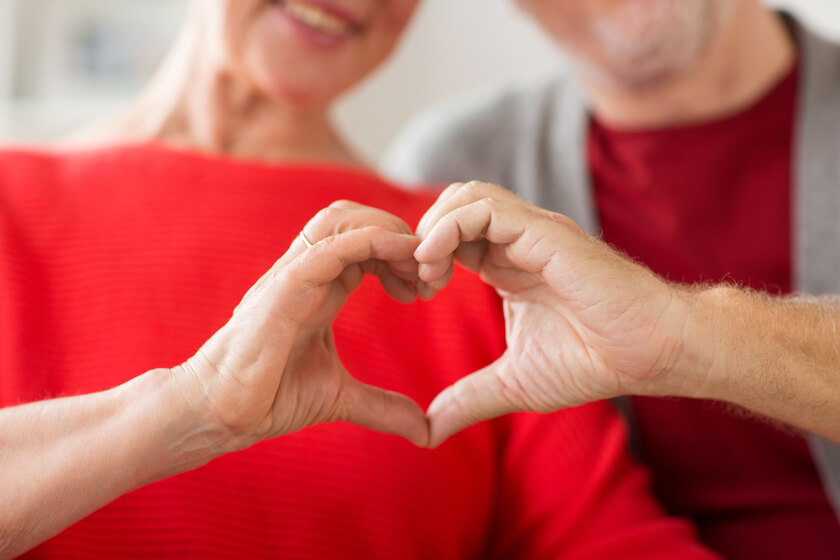 Dating during your golden years can be more complex than when you were younger. You’re probably returning to the scene after an extended hiatus, and you might be widowed or divorce. This combined with the new rules and technological changes means you’ll need to overcome the following challenges of dating in order to succeed.

While dating in your twenties, thirties and even forties can be delightful; by the time you reach fifty and beyond you’ll probably have to juggle it with the need to care for aging parents, children or both. As a consequence, any new friendships must endure greater stress, and can have an effect on emotional energy.

Your Sensual Health Isn’t the Same

While every person differs when it comes to their bedroom performance after fifty, many singles at this age don’t have the same sexual profile as when they were younger. For instance, males might suffer from erections which are inconsistent and easily interrupted, while females that are post-menopausal might view their sexuality and bodies differently than when younger.

While new technology can make dating easier for those who are over the age of fifty, the irony is that many people within this age group are reluctant to use it. In fact, many fear online dating for various reasons, and if they are unable to overcome this fear they will be at a severe disadvantage when compared to others.

Your Tolerance and Patience is lower

Young people tend to be very flexible when it comes to adapting to the ways that a significant other wants things done. However, once you reach the age of fifty, your tolerance and patience is much lower, because you’ve become set in your values and ways. This is understandable to a degree; if you’ve lived to the age of fifty+ and are healthy and financially prosperous, it means you’ve made the right decisions. The trouble is that it can be harder when dating because you might feel your way or point of view is always correct.

The etiquette which defines dating and courtship will change as the years go by. For instance, the dating rules for today are different than they were forty years ago, and much different than 100 years ago. This isn’t necessarily a problem if you’re dating someone of your age group, but since many men especially like dating women that are younger than they are, you might need to learn the new rules of courtship and chivalry, not to mention technology.

You Fear Being Alone

A lot of people fear being alone, especially those who are naturally extroverted. While many introverted people can handle long periods of solitude and some remain this way for the duration of their lives, extroverts gain their energy from others and dread loneliness, which means they might rush into a relationship without taking the time to weigh the risks. Just because you meet someone that is interested in you doesn’t mean they’re a good match.