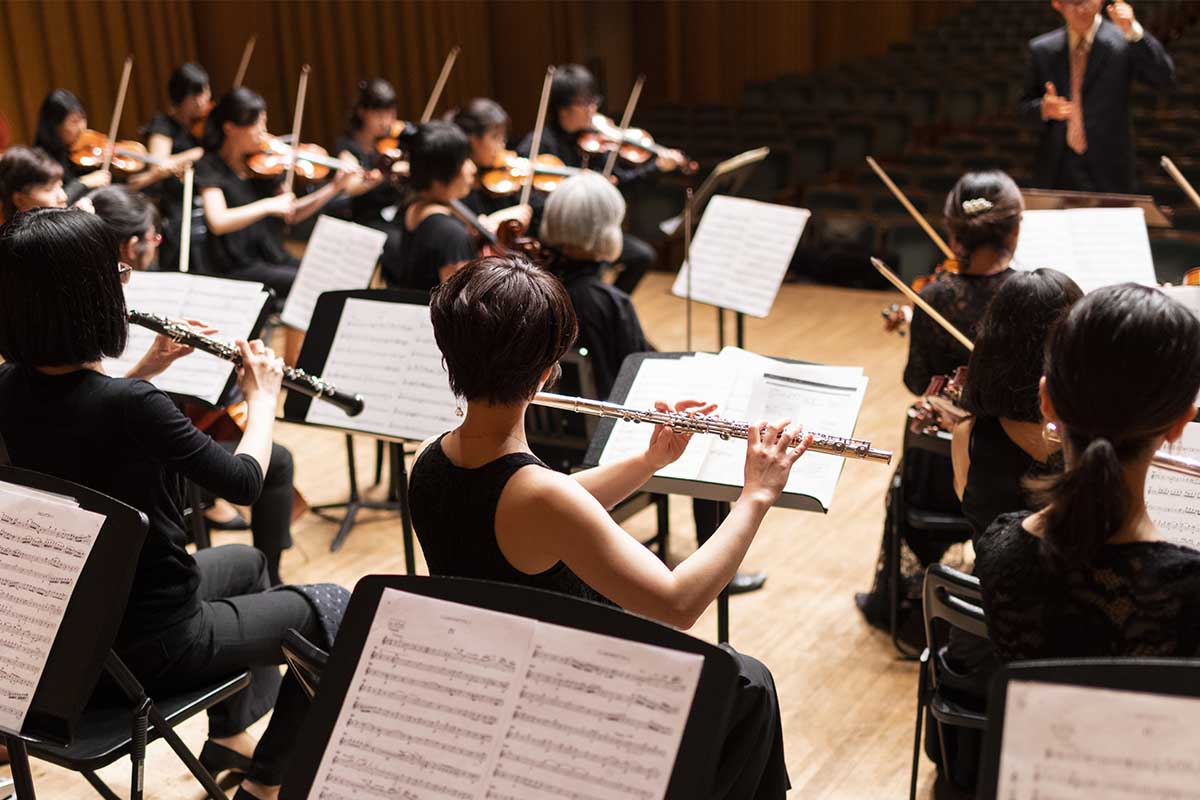 Everything’s bigger in Texas, and that includes the performing arts scene in the state’s two biggest cities – Houston and Dallas – along with the state capital of Austin.

If you’re a senior living in one of those three metropolitan areas and you have a hankering for a night out on the town soaking up the culture of the symphony, the opera, or fantastic musical performances, there are dozens of choices to keep you entertained year-round, most of them with fantastic discounts available for seniors.

Here’s a closer look at the main highlights of what each of these cities has to offer for those of us who would rather go see an opera, a play, or a concert instead of the typical summer blockbuster or romantic comedy (spoiler alert: they get back together and get married at the end).

Houston Symphony – located in the heart of the theater district in Houston’s picturesque downtown area, the Symphony recently celebrated its 100th anniversary and has performances almost all year long that incorporate different eras, cultures, and musical composition styles. While senior discount tickets are not available, the Symphony is very disabled and wheelchair-friendly, with special parking spots, modified restrooms, water fountains, and special seating for disabled patrons and their companions.

Houston Ballet – The Ballet presents about 5-8 shows per year, capped and highlighted by its month-long celebration of The Nutcracker, which starts just after Thanksgiving and runs until just after Christmas. There are families in the Houston area who make it a tradition to see this whimsical yuletide classic brought to life, with some surnames now into their fourth or fifth generation of viewing. The Ballet offers senior “rush” tickets in the 90 minutes prior to select shows throughout the season. This basically means if tickets are turned in or not to be used by other patrons, seniors can get them at a reduced price of $17 for Grand Tier seating and $40 for Orchestra Center seating. To acquire these tickets,  you must present an ID showing you are at least 65 years old, and only one ticket per ID can be purchased.

Houston Theater District – For plays and musicals, Houston has a host of options inside the Theater District, which encompasses 17 blocks of the city’s downtown and attracts some 2 million visitors a year. Its chief performance arenas are the Hobby Center, the Alley Theatre, the Wortham Center, and Jones Hall, which host enormous Broadway productions each year including the likes of Wicked, Phantom of the Opera, and A Christmas Carol. Smaller plays, musicals, and operas.

The Dallas Arts Center, a 30-year work in progress, is now the largest arts district in the nation, stretching across 68 straight blocks. Some of the buildings date back to the 1880s.

The Dallas Opera – Its season runs October through May with memorable shows from elite directors. Performances take place at the AT&T Performance Center in the Winspear Opera House. Unfortunately, senior discounts are not available for this venue.

The Dallas Symphony – Under the supervision of music director Jaap Van Zweden and conductor Jeff Tyzik, the Dallas Symphony has great traditions like The Sinatra Century – Old Blue Eyes was born 100 years ago – that will be a delight to senior citizens who grew up on his music. The Symphony also puts on a tremendous show for Christmas, and another on New Year’s Eve allowing you to ring in the New Year classically.

The performing arts scene in the state’s capital city is dictated by the enormous resources of the University of Texas. The College of Fine Arts at the campus puts together a yearly calendar schedule that brings the best of pop culture, vintage works, and a cross-section of fine arts across a whole spectrum of media. For instance, this August schedule kicks off with a performance by Broadway’s Idina Menzel, famous for her role in Wicked as well as her smash hit “Let it Go” from the Frozen soundtrack. A month later, the stage will belong to the Turtle Island Quartet with Cyrus Chestnut, then two days later, Broadway’s The Little Mermaid splashes onto campus. Singers Jackson Browne and Josh Groban visit later in the year (separately), and the performance house will also feature a Halloween treat – a showing of the 1931 Boris Karloff masterpiece Frankenstein. While the Texas Performing Arts Society does not give senior discounts, because so many of its attendees are students from the university, prices are impressively low and quite affordable.

Conservatory at Alden Bridge is here to provide our Seniors with a variety of ways to stay active and engaged in the community. Learn about our programs and amenities when you contact us today at 832.400.6577.

3 Amenities In Your Retirement Home In Montgomery County, TX
August 30, 2022

4 Benefits Of Retiring In The Woodlands, TX That You Can’t Get Elsewhere
August 27, 2022

5 Things To Know About Salon Services In Retirement Communities
August 24, 2022

Can You Still Grow Your Social Circle After Retirement?
August 21, 2022

How To Improve The Quality Of Your Retirement Life
August 18, 2022