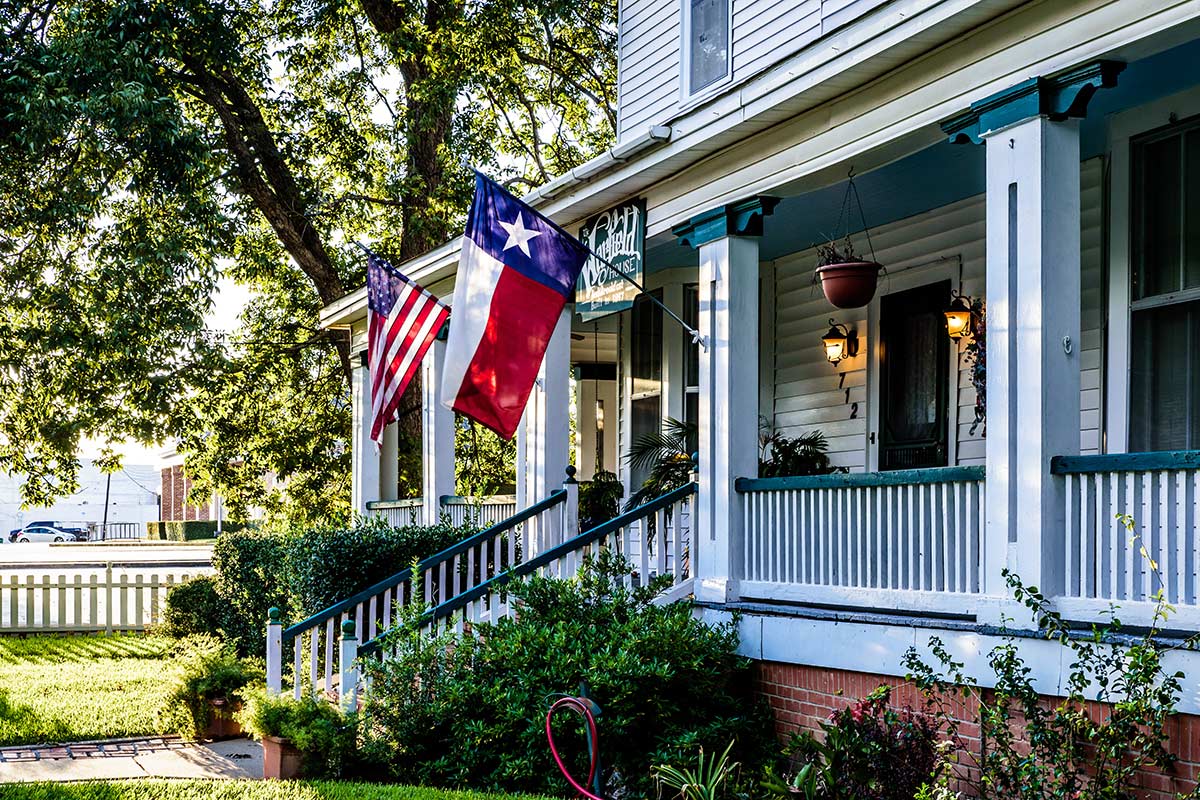 If you’re a Texan turning 65 this year, that means you were born in 1950 and grew up in two of the most significant and well-remembered decades in American history: the 1950s, full of prosperity and post-World War II American expansionism, and the 1960s, the turbulent decade that saw anti-war protests, Woodstock, civil rights, and an assassination that was surely one of the darkest days in American history.

While much of Texas has remained unchanged over the past 65 years – our passions for oil, barbecue, and bragging about our Lone Star State remain intact – there have been major changes between the Red and Rio Grande in that lifetime.

For starters, there were a lot fewer of us, and a lot more wide-open spaces in Texas in 1950. The population that year was 7.776 million. It’s almost quadrupled to its current level of 26.96 million at the end of 2014.

The amazing expansion of Texas can be seen in the population of some of its most important cities. Houston had 596,163 residents in 1950, making it the 14th-largest city in the country. San Antonio had 500,460 people in its confines, and Dallas was the state’s largest city, checking in at 614,799 people.

Fast forward 65 years and Houston has run away with the title ‘most populous” and hid, with just under 2.2 million residents, followed by San Antonio at 1.41 million, and Dallas at 1.26 million.

Robert Allan Shivers was the governor of Texas in 1950, a conservative Democrat who was the youngest person ever to serve in the state Senate. Elected Lieutenant Governor in 1947 with a staggering 91.5% of the vote, he became the only man in Texas history to succeed the governor by that man’s death, as happened to Beauford Jester on July 11, 1949. In 1950, he won the election outright with a hefty 89.93% off the vote, and wound up serving three terms.

The state’s current governor, Greg Abbott, is just as remarkable a story. Abbott became a paraplegic in 1984 when an oak tree fell on him as he jogged in Houston following a storm. Abbott has never let the injury slow his ambition, elected state attorney general in 2002, winning two more terms, and taking the 2014 gubernatorial election by 21 points.

What’s truly hard to believe is that there were no professional sports franchises in Dallas in 1950 – in fact barely any west of the Mississippi River in any sport.

The Dallas Texans would make a cameo in the NFL in 1952, going 1-11, and actually folding in Dallas after just seven games, playing the rest of the season first in Hershey Pennsylvania, then Akron, Ohio.

Sixty-five years later and the state is host to three NBA teams, two Major League Baseball squads, and two of the NFL’s most lucrative franchises in the Dallas Cowboys and the Houston Texans, not to mention an NHL franchise in the Dallas Stars.

And those teams have been plenty busy since coming into formation. The Cowboys have won five Super Bowls, the Spurs, Rockets, and Mavericks have combined for eight NBA titles, the Astros and Rangers have each made a World Series appearance, and the Stars claimed a Texas-first National Hockey League title in 1999.

Even the leading industries have changed in Texas over the past 65 years. The Lone Star State was home to major industrial growth as a direct result of World War II between 1939 and 1949, and those industries kept right on churning out products, opportunities, and the need for constant expansion in the decades that followed. While cotton and cattle were still among the state’s main sources of revenue in 1950, today Texas plays home to giants in energy and technology. The state is home to 51 of the nation’s Fortune 500 companies, including two of the Top 5 – ExxonMobil and ConocoPhillips.

But the biggest event of 1950 in Texas was a brutal one. A drought that has inspired books began that year, lasting nearly seven years in large swaths of the state.

During that time, more than 100,000 farms and ranches failed in the state, and by the end of the drought, 244 of the 254 counties in Texas were declared disaster areas.

Texas suffered another drought in 2010, but nothing compared to the proportions seen in the 1950s. On July 16, 2015, the state was declared drought-free for the first time in five years.

Contact Conservatory At North Austin today at 512.601.8242 to learn about nearby events, our senior programs, and other amenities. Begin enjoying the next chapter of your life today.

What Senior Living Communities In Austin Can Offer You
August 27, 2021

Socialization Is Important For Seniors
August 24, 2021

Who Qualifies For Independent Living?
August 21, 2021