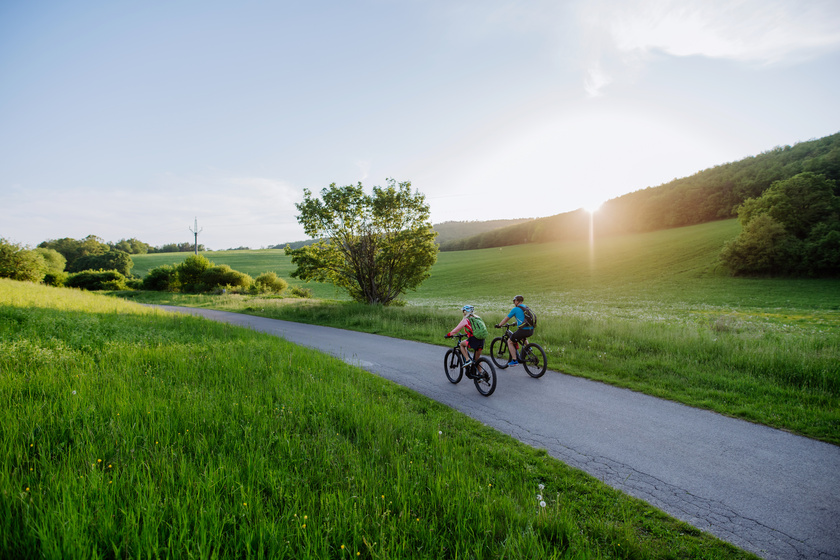 Spring is part of Harris County and a census designated place that is part of the greater Houston Metropolitan Area. It was established during the 1830s and below is a list of seven Spring, TX landmarks that retirees will want to visit.

This building was originally constructed in 1910 and is one of the oldest structures in the area. It served as a bank to the local residents but was ruined by an inferno that occurred in 1917. It was eventually rebuilt but there is a legend which states that the facility was accosted by the notorious Bonnie and Clyde bank robbers, though this has been disputed by regional historians. It was robbed on two occasions in the 1930s.

This house can be found on a local private road, and was constructed in 1898 on behalf of Frances Wunsche Wilson. It was said she was a bootlegger that sold her unique homebrew during parties which were hosted in her home. The Mallot family eventually purchased the property in 1936 and they’ve kept it ever since.

This building is part of the Texas Historical Museum. The community of Kohrville was established for African Americans during the 1860s and most housed freed slaves that had come from nearby Mississippi and Alabama. This is the very first schoolhouse which was used to teach their children, and the building still sits on the original location. It continued to serve as a school for Black alumni until 1966 at which point it became integrated.

This historic property is situated behind the metal gates near Spring Cypress Road. Adam Frederick Klein constructed it and was a descendant of the earliest Klein settlers who had arrived to the region. The plot was purchased around 1854 and today is owned by Lyle Lovett, a country music singer that occasionally lodges in the property whenever he comes to the area.

This is probably one of the oldest churches in the area, as it goes back more than 140 years. It serves Klein residents to this very day. It still has the church bell which was installed back in the 1880s, and the facility received its charter around 1874. It is the area’s primary place of worship, and is also the site of events such as Christian day school.

This building can be found at 17934 Kuykendahl Road. It was originally the home of Jacob and Johann Kuenhle who migrated to Texas during the 1850s. The brothers fought together in the Civil War and during the conflict Jacob succumbed to battle wounds. The building has been relocated from the FM 1960 close to the subdivision Olde Oaks and today has become a location for Music Rack.

This property can be found in its original site within Wunderlich Farms. It was constructed in 1891 and even today its original wood and farm structure remain intact. Peter Wunderlich II’s father was Peter Wunderlich I, who emigrated to the U.S. from Germany in 1852 but died from a powder explosion that occurred in the following year in the Civil War.