Moving To Houston, TX: 6 Benefits Of Living In The Most Diverse City 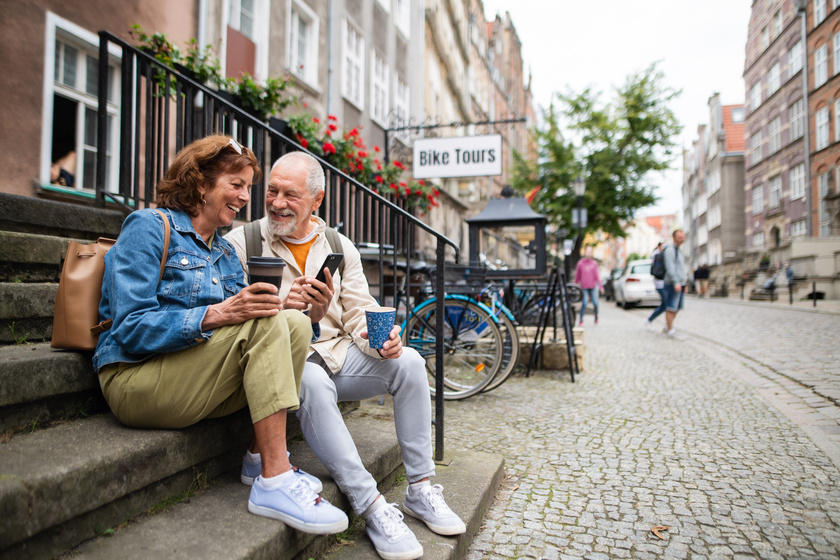 The United States has become more multicultural in recent years, which is the result of immigration. The country was founded based on the premise that persons of various backgrounds and cultures could peacefully coexist, which can be seen in Houston TX the most diverse city.

Because Texas is so diverse, its residents have a greater awareness of their cultural identity. In such an environment, defining one’s identity is important. They also recognize the necessity of understanding the similarities and nuances between themselves and others. Additionally, Houston residents tend to have greater heritage pride when compared to people that resides in a more homogeneous society. However, these different groups are generous when it comes to sharing their food, art, dance and music with others.

Houston has become an important technology hub of innovation and creativity. This is the result of being a multicultural city where people with different habits, lifestyles and backgrounds get to mingle with one another. It is an ideal environment for new ideas and approaches for doing things, which has led to Houston becoming one of the most important cities in Texas. Here you will find people of all talents, ideas, skill levels and perspectives.

Due to its location not far from the US/Mexican border, Houston has become an important transit point for immigrants entering the country from the south. As a consequence, many have settled in Houston and their unique cultural perspective has created an environment where you have more lifestyle options in regards to work, lodging, food and entertainment.

Cities within the U.S. that are more homogeneous tend to be stricter when it comes to the things that they tolerate and don’t tolerate. While some of these cultural norms are reasonable, others may not be, and because Houston has become a city where a substantial portion of the residents are of mixed heritage, it is more open minded and tolerant, which makes both residents and visitors feel more valued and accepted, while also encouraging them to make positive contributions.

In most cities throughout the Continental United States, English is and will remain the dominant language for the foreseeable future. However, due to Houston’s close proximity to the Mexican border, there are a large number of residents there that speak Spanish. This along with the languages spoken by other immigrants means that those who move there will have the opportunity to learn a second language, and if they already possess proficiency, this will greatly increase employment opportunities.

Connection with a Global Workforce

Because of its strategic location and diverse population, Houston has become the headquarters of a number of multinational corporations, all of which have global connections. By relocating here, you’ll have the opportunity to either work for these enterprises or purchase products or services from them. And because they employ a diverse staff the service quality will be much higher and distinct than what is available in other areas.

What To Ask Before Volunteering In Spring, TX Retirement Homes
December 18, 2022
Blog Categories
Go to Top
Reveal Pricing
Schedule a Tour
Contact Us