Interesting Things From The 1960s 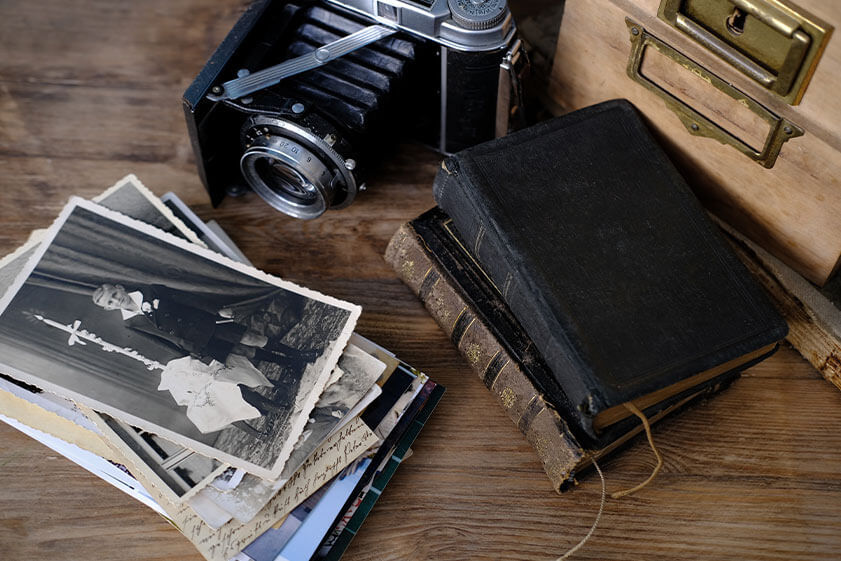 People have a lot of questions when they learn you grew up in the 1960s. They inquire, “How did you feel about the Vietnam War?” “Do you recall what happened during the Cuban Missile Crisis?” “Is it the Summer of Love?” “What is the significance of Martin Luther King’s “I Have a Dream” speech?” “What’s with all the Civil Rights demonstrations?”

You may have meaningful responses on occasion, but if you were a child in the 1960s, you are unlikely to recall rubbing shoulders with Bobby Kennedy and “Mama” Cass Elliot. Instead, you’re more likely to recall sipping Tang, messing around with your Easy-Bake Oven, and watching the Beatles perform on The Ed Sullivan Show.

Here are several relics of the 1960s that ’60s kids will never forget. Have fun walking down memory’s lane!

Perhaps your parents thought this late-afternoon ABC soap program was diabolical, but there were always those kids next door whose parents couldn’t care less.

The Ford Motor Company actively pushed Stereo 8, often known as 8 Track, cassettes, which were launched in the mid-1960s. They clunked their way across their four channels until tiny cassette cassettes made them useless a decade later.

It was a historical event that no one alive at the time will ever forget. It was like watching science fiction come to reality for those of us who saw it on TV.

When Hasbro released the G.I. Joe action figure in 1964, it was as if they’d tapped into every boy’s innermost fantasy. Joe wasn’t only tough; he had grit and a scornful demeanor. This toy appeared to be the type that would save Barbie and Ken from a roaring fire. We admired him for being (or looking to be) stronger than we were in our little bodies.

Learning to Do the ‘Twist’

Dancing is a creative way for older adults to stay active and fit. It became an obsession after Chubby Checker performed the Twist on American Bandstand in 1960. Kids from around the country danced whenever they had the chance, as though mastering the steps would provide them immediate celebrity.

In the 1960s, tie-dying was the perfect weekend craft activity. You could spend an entire day figuring out how to put rubber bands on a scrunched-up T-shirt to make the most psychedelic patterns. As a consequence, you’ll appear like you’re a member of Janis Joplin’s band if you wear it.

Having an Easy-Bake Oven

The Easy-Bake Oven was designed for the child who couldn’t wait to grow up and be responsible for their meals. In 1963, Kenner Products launched the legendary toy, which included instructions for baking cookies, cakes, and other confections. More than 23 million Easy-Bake Ovens have been sold to date, according to the National Easy-Bake Oven Day website.