How Reading Benefits You In Your Golden Age 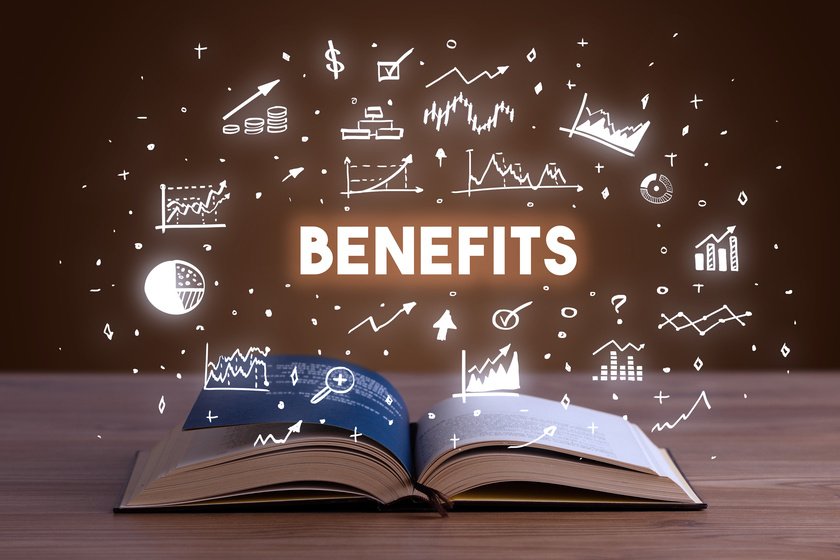 Fewer people are reading today, preferring to watch movies, television shows or playing video games instead.  This is doubly true for those in their golden years, but below are some reading benefits you’ll gain if you maintain the practice after retirement.

Sleep disorders have become a common issue among aging people, which can adversely affect both their mental and physical health. It doesn’t help that many people spend hours sitting in front of a computer or television screen prior to retiring to bed, which will make it harder to fall asleep. By reading a physical book instead, this will trigger a production of dopamine, serotonin and other natural chemicals which will make sleeping easier.

Cognitive decline appears frequently in those over the age of 65. However, there are a number of activities which can be undertaken to combat it, one of which is reading. This is because when you read numerous areas of your brain will be utilized simultaneously, which is ideal for long and short term memory.

Stress can be likened to salt; while it is healthy in lower dosages, too much can kill. Many retirees suffer from chronic stress, which suppresses their immune system and boosts the likelihood of developing cardiovascular disease. Incredibly, cuddling with a great book is one of the best ways to reduce your stress, likely because it boosts happiness and relaxation. But it has to be a physical book, as looking at a computer screen or electronic reader might have the same effects as a television screen, and the quieter the environment, the better.

Many people over the age of 65 are stuck in their behaviors and ways of thinking, and this is completely normal to a point. If you’ve made it to this age and are reasonably healthy, financially prosperous, and have never spent a day in jail or prison, this is a sign that you’re a shrewd person. Still, there is always something new to learn, and by reading books, magazines or documents at least 4 hours a week, not only will your cognitive health be improved, but you’ll maintain the ability to think critically and fluidly, while preventing the onset of conditions like dementia or Alzheimer’s.

It may seem odd, but reading regularly after retirement can actually help boost your empathy. People who are empathetic find it easier to understand the feelings of others. Studies reveal that exposing yourself to differing perspectives through reading various books from numerous authors will make it easier to emphasize with others while developing an outlook on life which is more positive.

One essential benefit of reading is that it makes you more informed and aware of the world around you. Depending on what subjects you absorb, you’ll know more about geography, history, other cultures, science and mathematics. The knowledge you amass can also be used for hobbies such as gardening, sailing, cooking or any subject which you find interesting.