Houston Is The Top US City For Moving 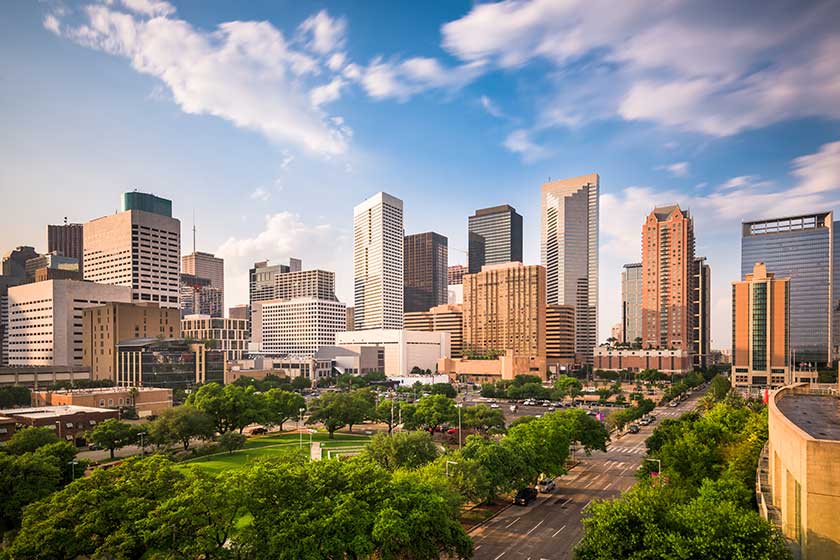 While fewer Americans are moving across the country or relocating now compared to before the pandemic, reports have stated that many people who do move are still flocking to similar destinations in the past.  If you are a retiree or senior, you may value a change in environment as you grow older and would prefer to go somewhere which is more serene and peaceful for you to spend your golden years.

Moving companies and customer transactions have unveiled a trend similar to that before the pandemic, which is that Houston consistently ranks in the top 10 cities for moving. However, in 2021, it shot up to the top US city for moving. There are many reasons why living in Houston is very attractive not just for families but for retirees as well.

The overall cost of living in Houston is 10 percent lower than the national average, with housing costs 22 percent below the national average. You can thus expect life in Houston to be more affordable and to pay a lower rent. For seniors who are looking into senior living in retirement communities, the costs of rental and senior living services are much lower and affordable compared to other states.

Moreover, there is no state income tax in Houston, meaning that retirees who settle in Houston can stretch their retirement dollars further without having to worry about taxes. For retirees, this also means that all social security retirement benefits and other types of retirement income are tax-free at the state level.

Houston has a rich environment that is steeped in nature and surrounded by lots of green spaces. It has more than 50,000 acres of park space within the city’s limits and in recent years has spruced up existing parks, added new parks, and installed new biking and nature trails throughout the city. The city boasts more than 330 parks and 190 green spaces spread throughout the city, meaning as long you live in Houston, there is a good chance you live near a park and green space.

This is perfect for nature enthusiasts and seniors who are still physically active and wish to go out regularly and engage in activities. With the abundance of nature and parks, you can retire well due to endless options for outdoor recreation and exercise.

The vibrant culture in Houston, Texas, is another reason why many seniors love to spend their golden years there. The city has a rich culinary scene and is home to more than 11,000 restaurants selling a variety of dishes. There are also numerous restaurants accredited nationally and ranked among the nation’s best such as Brennan’s of Houston.

For those interested in the arts, Houston is also a popular area for contemporary art and has numerous world-renowned museums along with grand murals lining the green spaces in the city. The city also embraces its rich history and many retirement communities make regular trips to history hotspots such as the San Jacinto Monument and Museum of History and the Battleship Texas National Landmark.

Why Seniors Should Avoid Eating These Foods
June 30, 2022

What Are The Signs Of Hoarding Disorder In Seniors?
June 26, 2022