Best Vitamins To Improve The Health Of Dementia Patients 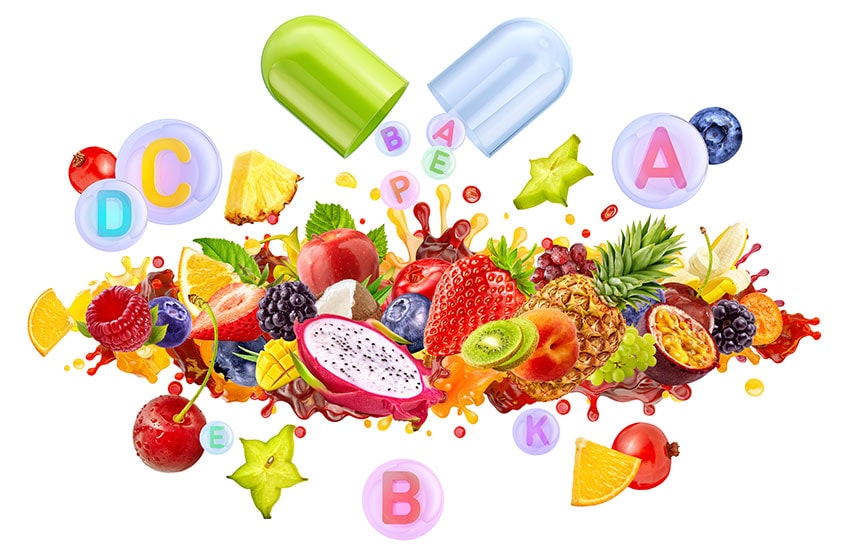 For patients diagnosed with dementia, they generally suffer from memory loss or have difficulty thinking and solving problems, which impedes their daily lives. The most well-known type of dementia is Alzheimer’s disease, though there are other types of dementia. Despite many adults having dementia or other memory-related illnesses in their later years, it is not a common disease. Instead, there’s damage to the brain, resulting in cognitive decline and mental impairments. Considering that vitamin deficiencies is a factor contributing to dementia, it should come as no surprise that some people turn to supplements to prevent or slow down cognitive impairment. As such, here are some recommended vitamins for dementia patients.

Vitamin D is naturally produced in our bodies when they are exposed to sunlight. Since some dementia patients spend most of their time indoors, they might suffer from vitamin D deficiency, which can lead to fatigue, muscle and bone weakness, and even increased risk of depression and anxiety. By consuming vitamin D daily, dementia patients can keep their bones, muscles, and teeth strong, as well as fight against illnesses.

Vitamin E, in general, brings about a multitude of benefits, such as preventing coronary heart disease, improving immune function, promoting eye health, reducing inflammation, and many more. For dementia patients, vitamin E helps boost brain function due to its antioxidant effects that reduce oxidative stress. Medical professionals recommend consuming a dose of around 400 to 800 IU daily to prevent the onset of dementia.

Just like vitamin E, vitamin C should only be consumed at a dose of 400 to 800 IU per day, or else, dementia patients may suffer from side effects like headaches, nausea, and abdominal pain. Vitamin C, otherwise known as ascorbic acid, is responsible for growing, developing, and repairing all muscle tissues. It also assists in the absorption of iron and ensuring that the immune system is functioning properly. Many studies have shown that vitamin C has the ability to maintain problem-solving and memory skills, making it perfect as a defensive supplement for dementia patients.

Vitamin B consists of B1, B6, B12, and folic acid. What makes vitamin B useful in slowing down the onset of dementia is due to its capabilities to maintain neuron and nerve connections, slow brain shrinkage, and reduce the level of amino acids in the blood. All these help ensure that the brain remains healthy, sharp, and focused. Research has also shown that people with vitamin B deficiency have a higher chance of developing dementia.

There’s a reason many people praise omega-3 fatty acids. It lowers blood pressure, prevents the likelihood of stroke and heart attack, and fights depression and anxiety. As such, dementia patients looking to improve their cognitive function and memory skills can consume this fantastic vitamin. Aside from older adults, people of all ages can also take this supplement daily if they want to enhance general well-being, improve hair, skin and nails, and ward off illnesses.

Why You Should Move To Independent Living Facilities In Houston, TX Before Assisted Living
December 24, 2022

Why Location Matters When Choosing A Senior Living Facility
December 21, 2022

Where To Go For Bird Watching When Retiring In Houston, TX
December 18, 2022

What Affects The Cost Of Senior Retirement Living In Texas?
December 15, 2022

Mobility Is A Key To Active Retirement: How An Independent Living Facility Helps You Maintain It
December 12, 2022
Blog Categories
Go to Top
Reveal Pricing
Schedule a Tour
Contact Us